Summary of misinformation spread in the media throughout the day 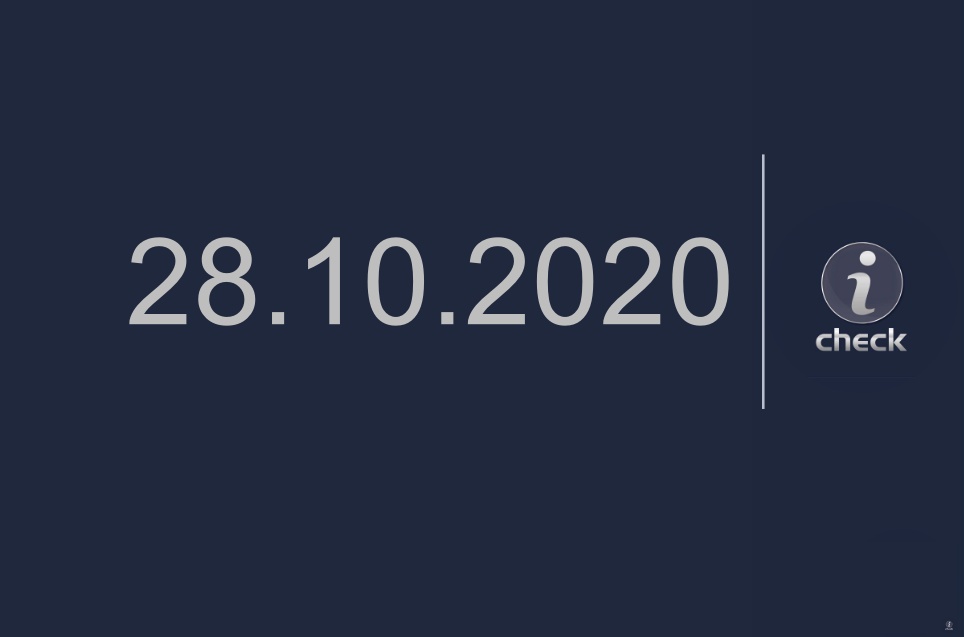 The ''Information Checking Center'' summarizes pieces of fake information that appeared in the media field today.

In reality, the video has nothing to do with the war unleashed by Azerbaijan on September 27, and it appeared on the Internet on July 13 of this year, when the participants of the “VETO” initiative were carrying out a car rally from Artashat to Yerevan.

The platforms implementing the opponent's propaganda policy, this time, targeted the Prime Minister's wife, Anna Hakobyan, writing that on October 25, the latter transferred $ 1,000,000 to her Swiss account. Considering it unnecessary to once again refer to the content of the fake material, we inform that the RA NSS made a statement about these and similar information platforms of other suspicious origin, noting that the latter are under the control of the service. We urge you not to follow the page, not to contribute to the reproduction of the Azerbaijani propaganda.

Military leadership of both Armenia and Artsakh denied the news, stating that they had not made such a call.

In fact, the photos are not new. They were spread on the Internet in April 2016, when the enemy used them to carry out the same propaganda. And from the study of the photo it becomes clear that the children do not even have the skill to hold a gun.

Touching upon the topic, Spokesman for the Russian President, Dmitry Peskov said that the issue of Turkey's participation in the Nagorno Karabakh conflict resolution negotiations was not discussed during the telephone conversation.

In fact, the "assumptions" of the President of Azerbaijan have nothing to do with reality. Unlike the government of Azerbaijan, which does not disclose its military losses, the Armenian side reports about its own losses almost daily. At present the number of our killed servicemen is 1065.

The assertion that the number of victims of the Azerbaijani army is less than the Armenian side is also fake. From the very first days of the war, the Ministry of Defense of the Republic of Armenia publishes operative data on both technical and human losses suffered by the enemy, according to which the enemy has 6749 soldiers killed.

The news about the shelling of peaceful settlements of Az...