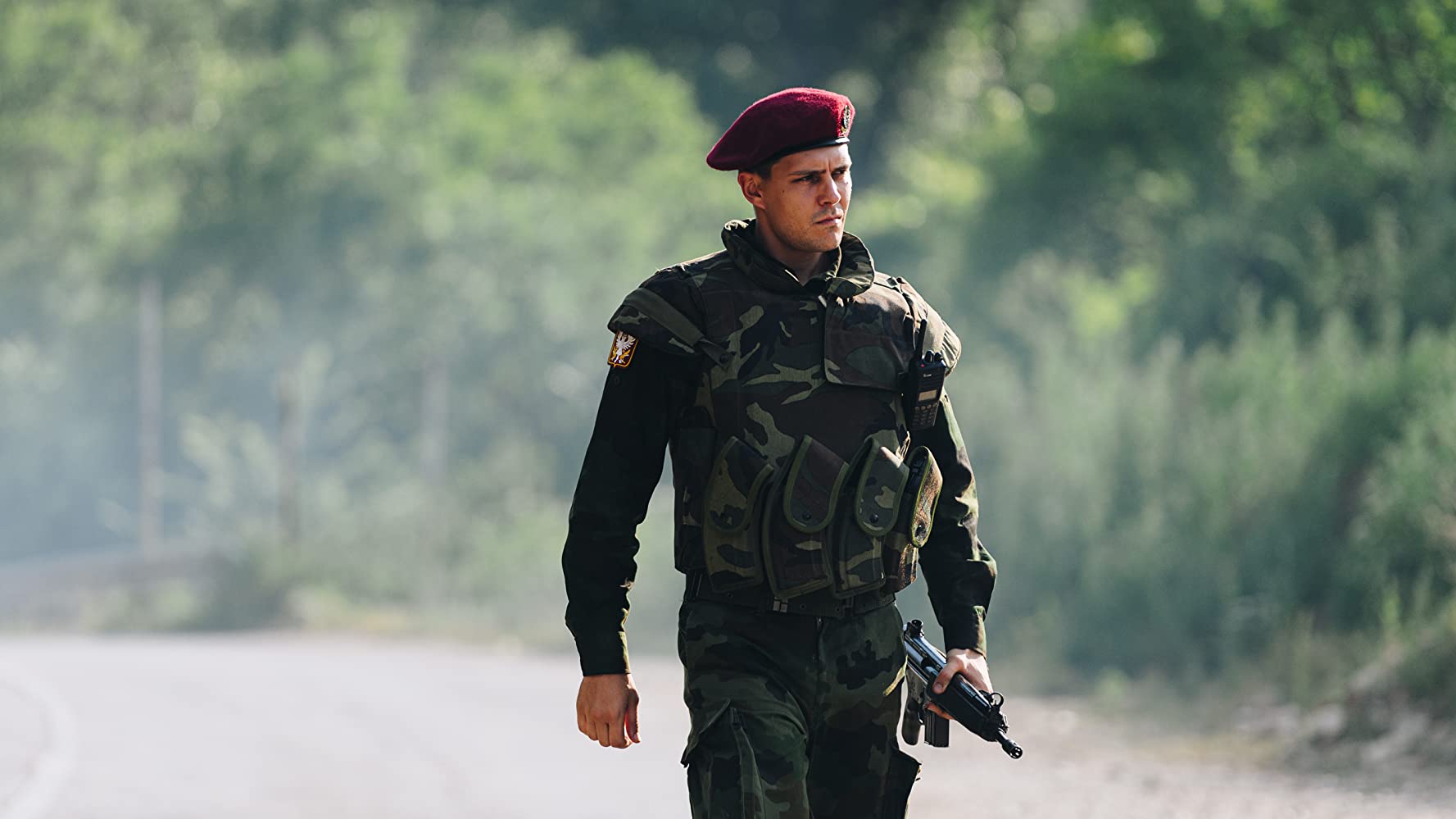 Amid the heavy disinformation campaign launched by Azerbaijan and Turkey in the ongoing Azerbaijani attack on Artsakh, the propaganda machine of Baku and Ankara suffered an extraordinarily embarrassing blunder – involving a SERBIAN ACTOR.

32-year-old Serbian actor and producer Miloš Biković has found himself dragged into the NK conflict by the Turkish propaganda after the Turkish derindusunce.org published a photo of Bikovic in uniform on its Twitter account, along with a bizarre comment: "Mercenary of Serbian origin Aleksa Djuric was spotted in Armenia...”

Someone used Bikovic's photo taken on the set of the movie "Kosare" to drag the actor into this conflict, Telegraf reported.

Despite many Serbians taking to Twitter to try and explain that this is an actor and not a soldier or mercenary, the website did not remove the post.

Bikovic himself reacted by reposting the tweet, confused by this move by the Turkish site, which once again shows the amount of disinformation Turkey and Azerbaijan are spreading these days.

Bikovic then tried to make a joke by writing that he "sometimes, during breaks in shooting, ads and BDP plays, puts on a uniform and goes to establish peace where necessary." He added: "Now seriously: I don't know why you posted a photo from a film set... ridiculous, and not serious for a very serious topic."

Editing and Translating by Stepan Kocharyan