Aliyev’s false statements in an interview with Interfax 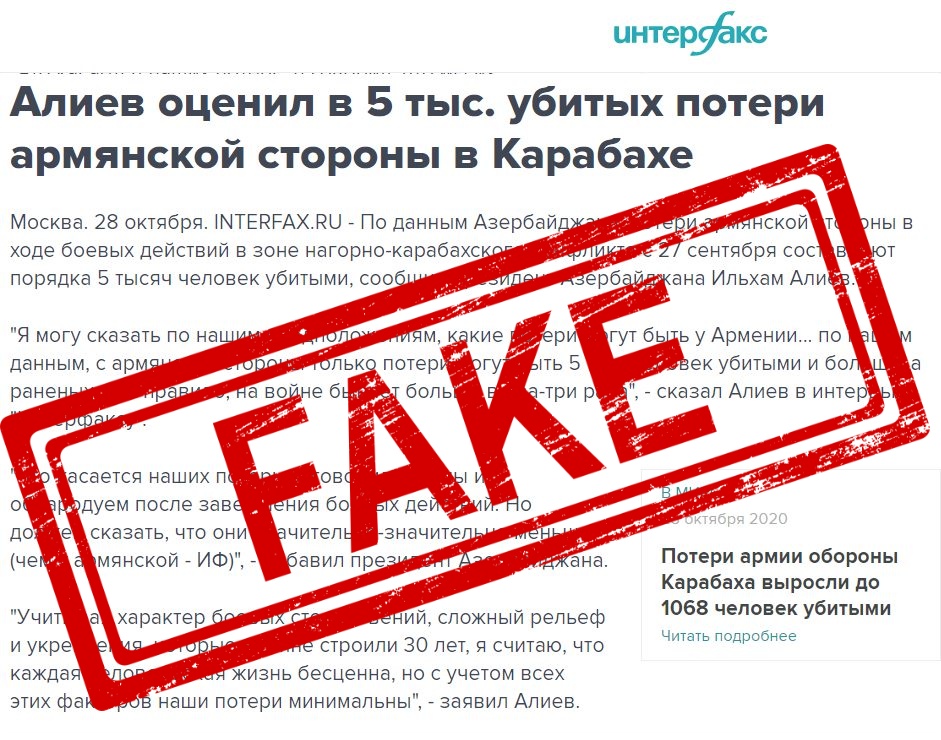 In an interview with Russian "Interfax" Ilham Aliyev announced that based on their assumptions, Armenian side suffered over 5000 casualties in the war started on September 27.  Speaking about Azerbaijani army losses the latter emphasizes that the number of  casualties of the Armenian army is much higher.

We inform that the "assumptions" made by the Azerbaijani president have no connection with reality. In contrast to the Azerbaijani government, which does not report its military losses saying it’s a "military secret", the Armenian side reports about its losses on a daily basis. Currently we have 1065 casualties.

The statement that the number of casualties of the Azerbaijani army is smaller compared to the Armenian side is not true. The Ministry of Defense of the Republic of Armenia also reports the losses of  servicemen and technical equipment suffered by the opponent. According to the latest data, the opponent has 6749 casualties. 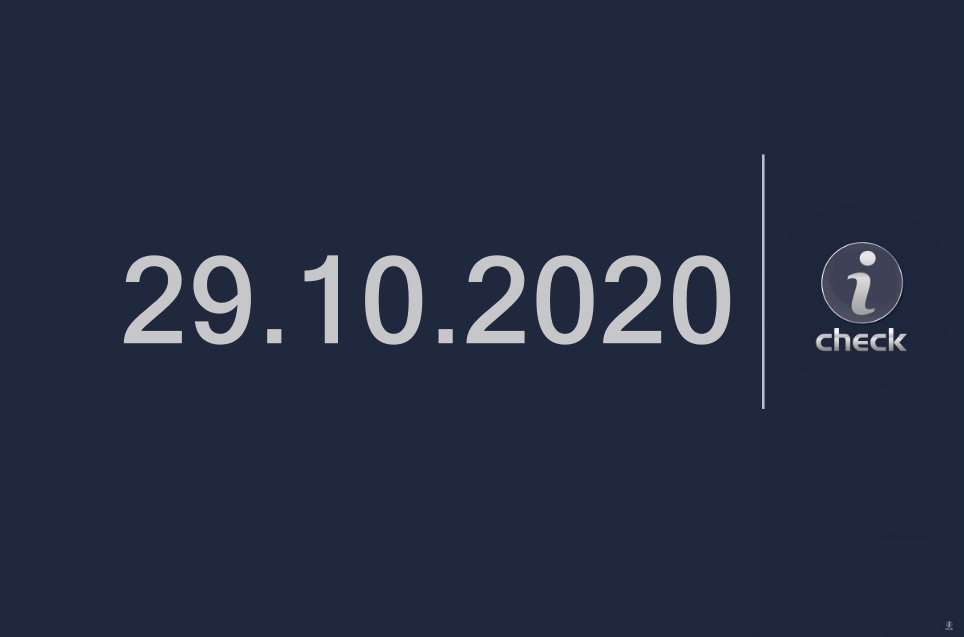 Summary of misinformation spread in the media during the...