Nubar Ozanyan Brigade is presented as a terrorist group 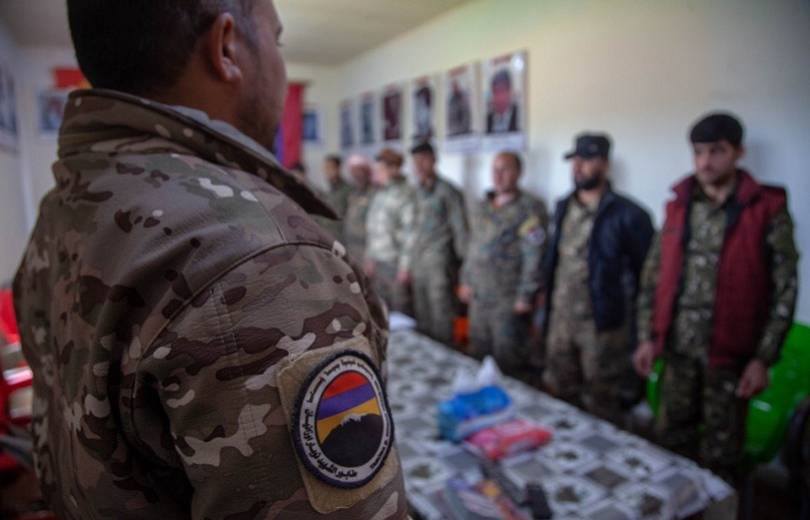 Azerbaijani media (Day.az, oxu.az, baku.ws, etc.) published an article titled "Syrian terrorists as part of the Armenian occupation forces." According to the media, photos confirming the information were published on the Armenian social networks. Day.Az, in particular, emphasised that there are Armenian Armed Forces officers together with the Syrian terrorists in the photos. 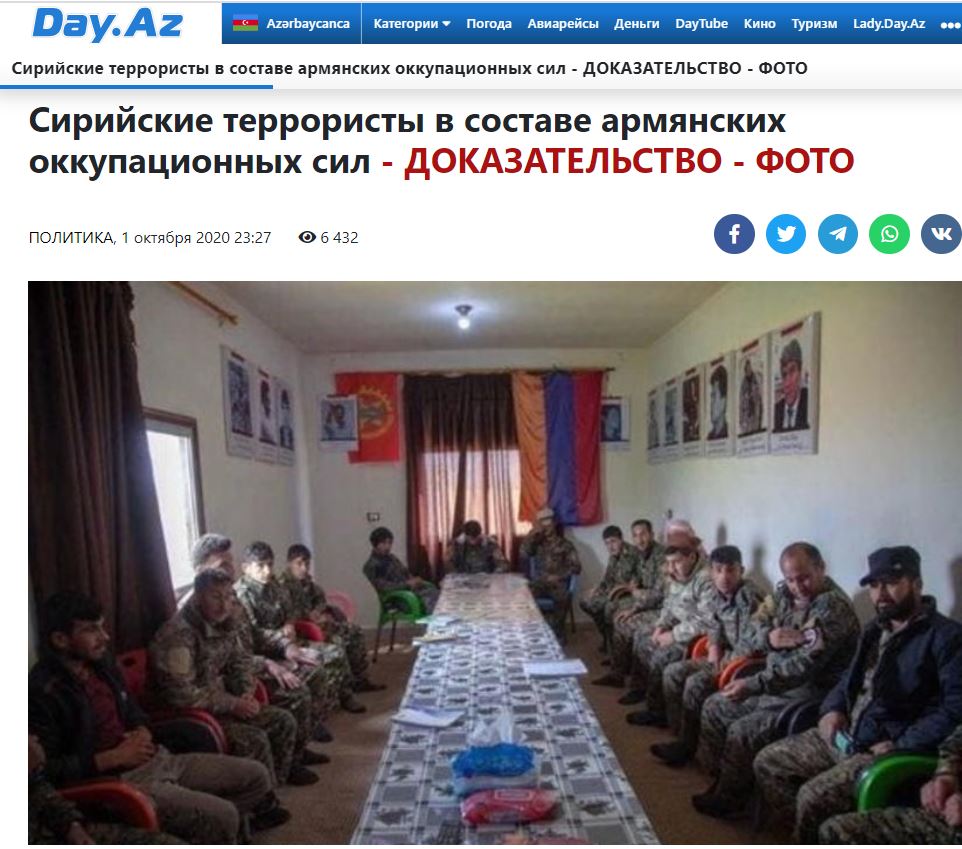 Please be informed that these photos appeared on the internet in 2019 and show the gathering of the "Nubar Ozanyan Armenian Brigade" formed in Syria on the 104th anniversary of the Armenian Genocide. The photos were taken during the event.

It should be noted that one of the aims of the battalion was to protect the local Armenian settlements from the Islamic State.