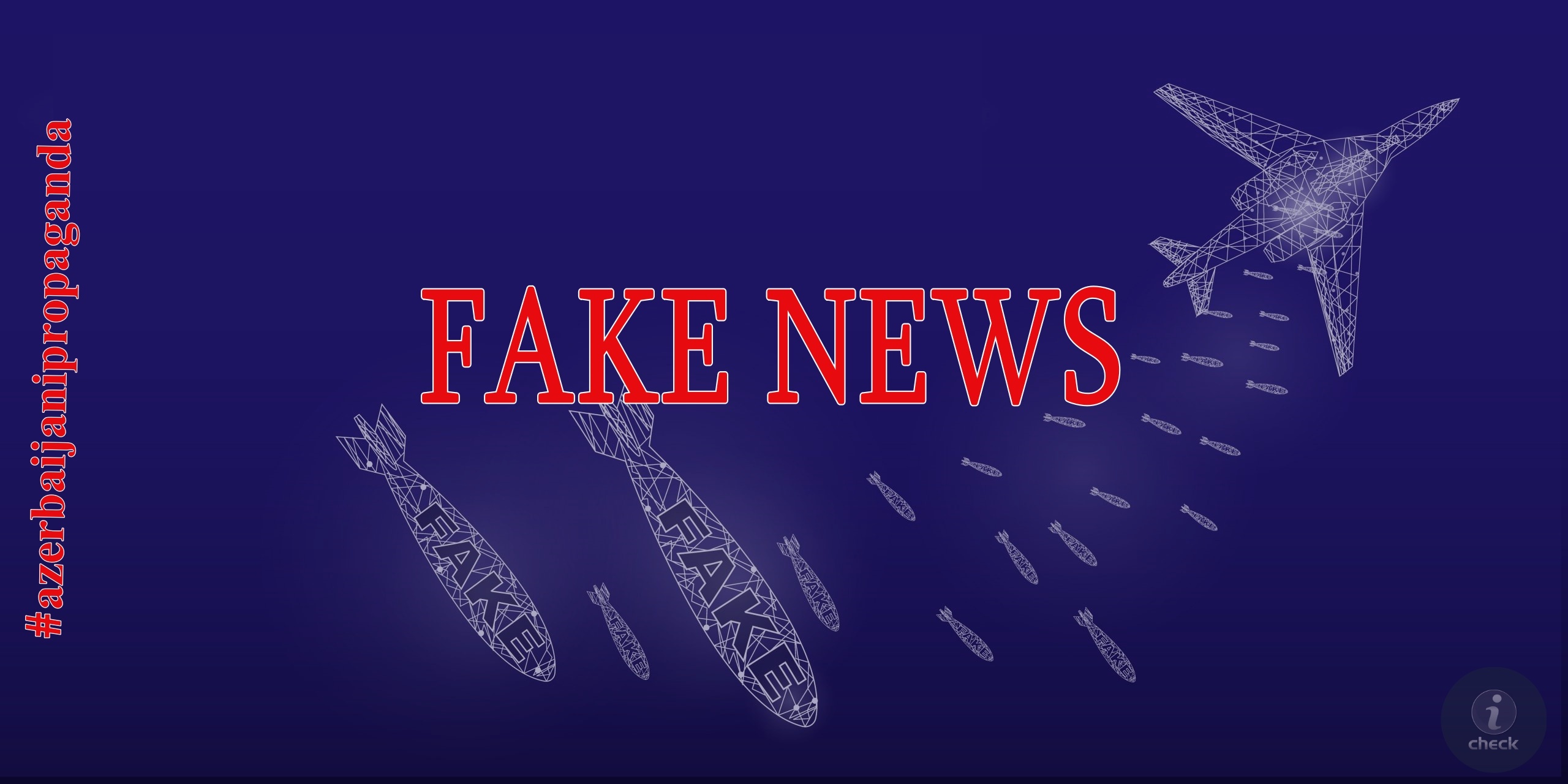 Today, the Ministry of Defense of Azerbaijan announced that “starting from the morning of October 1, the units of the Armenian Armed Forces have been shelling the city of Tartar again.”

In response to the question of the “Information Checking Center,” the Artsakh Defense Army informed that the information is fake and does not correspond to reality.

“Unlike Azerbaijan, the Armenian side has never targeted either settlements or civilians. Such misinformation is invented in order to create an excuse to respond.” 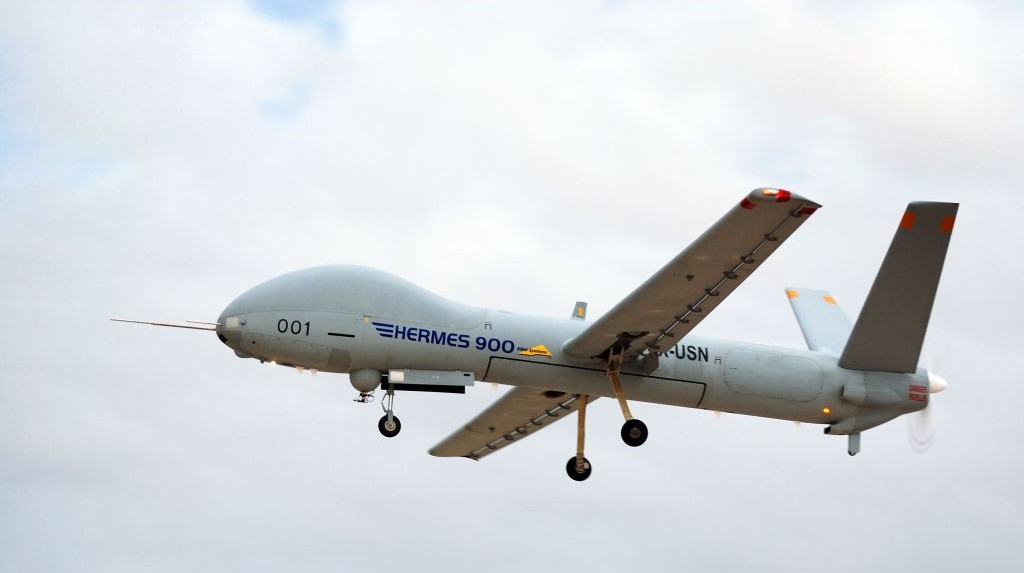 Some Russian and Azerbaijani sites spread fake information about the “Elbit Hermes 900 UAV”.