False information about servicemen killed in Artsakh is being spread in the Azerbaijani media. According to Azerbaijani propaganda machine, one of the victims is Karapet Stepanyan.

The Information Checking Center states that the spread information is fake. Moreover, we have contacted Karapet Stepanyan who said that he is feeling very well and is “ready to leave for Artsakh in high spirits to defend the borders of his homeland and to defeat the enemy.”

Karapet Stepanyan is a doctor.l He served in the RA Armed Forces and was demobilized for three years already. 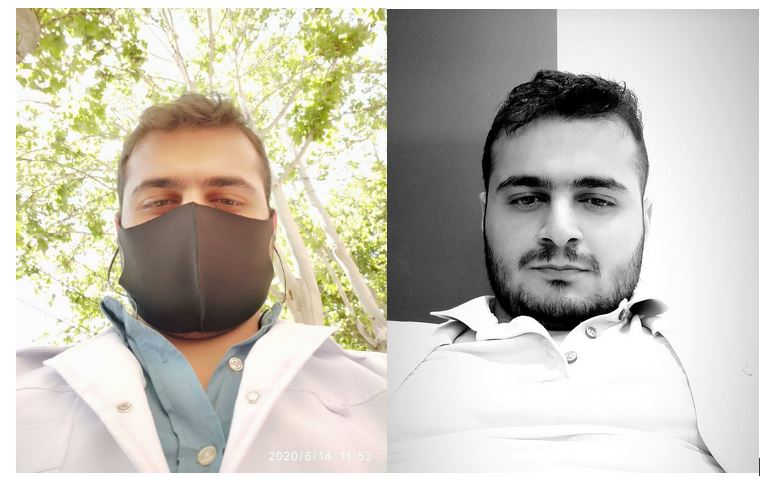 Fake news about the victims of the Armenian side are spre...