Pro-Azerbaijani media has started sharing news claiming that a new “terrorist” group has been created in the Republic of Artsakh by the name of VoMA (Ողջ Մնալու Արվեստ – The Art of Survival). They note that the group consists of volunteers from different countries and is situated very close to Azerbaijani territory.

These photos are also attached as evidence.

The Prosecutor General’s Office of Azerbaijan quickly initiated a criminal case against this “terrorist group” operating in the Republic of Artsakh.

As a matter of fact, VoMA is not a new organization. Further, it does not operate in the territory of the Republic of Artsakh. It was created in the Republic of Armenia by Vova Vardanov, founder of the first recon and subversion group.

VoMA’s program was developed by veterans of the first recon and subversion group and aims at creating a more combat-ready society.

The center now runs combat training courses for volunteers and civilians in the militia. They also teach first aid skills. 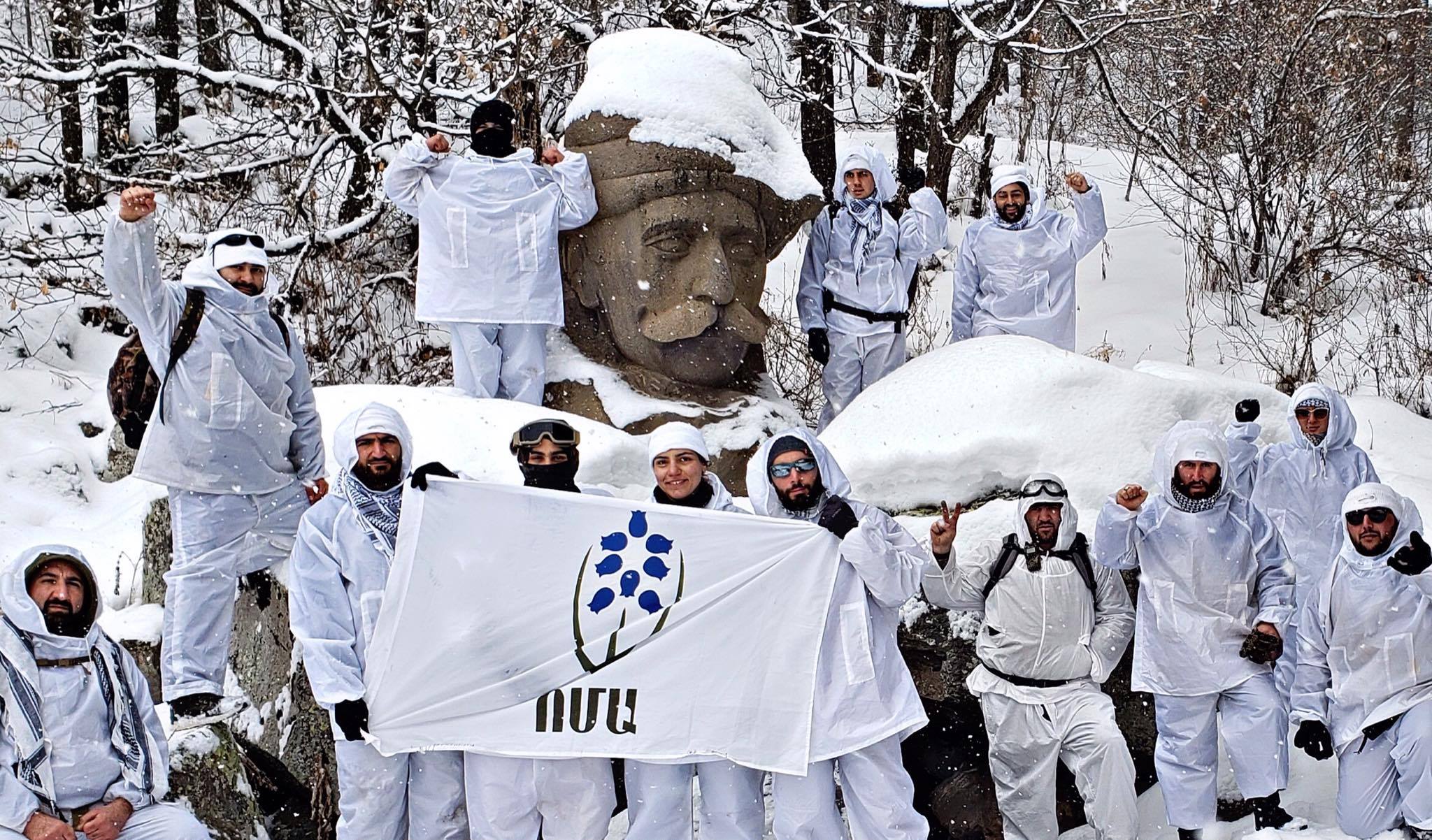 The images in the Azerbaijani media presented as evidence of the operations of the new terrorist group in Artsakh are actually from 2017 and are photos taken during a training.